Atollon is a Czech software platform for the management of small and medium-sized enterprises. Its core could be described as a CRM system, but in reality the scope of its use is much wider. Aside from accounting and warehouse software, it contains virtually everything you need to manage a company in the digital age. Atollon is used by hundreds of companies, many of which are market leaders. We don't think this is a coincidence. The most successful ones understand that the key to their success is the success of their customers. And that's the idea behind Atollon - it's a platform for managing customer success. We are one of the few in the country to promote this concept. But the road to it has not been easy.

It was a failure in the beginning

The development of Atollon began in 2000 and pursued two main goals:

The company's founder and main product manager Honza Šafka spent several years developing the first version of Atollon. The software was to serve the management of a multinational company to manage the performance of its branches using numbers. Although the tool had adequate functionality, it failed in one essential detail – end users did not want to work with it. They saw no benefit in dating the system and felt that it was just robbing them of their time. The only one who benefited from it was top management - but without the cooperation of other colleagues, he did not have a chance to obtain relevant data. The first version of Atollon thus failed.

Software that collects data simply by using it

How to get users to feed the system with relevant data? Ideally, the software will facilitate the work agenda for ordinary users and they will then be to fill with information, as if by the way, simply by using it. And this is exactly the direction in which the development of the new version of the tool went. It involved end users in the process, took into account their needs, and redesigned the software to collect data from users' work without anyone spending just an hour a week reporting. Ordinary workers thus gained a tool that gave them helps to fulfill their tasks, top management got it again data necessary for the management of the company. In short, a win-win solution. The second version of the tool was successful and has been used in hundreds of companies since then. And one interesting point on the edge. Over time, the top management of the company for which we originally developed the tool decided to replace it with a corporately developed application. However, end users (those who originally hated it) rebelled against it and pushed for our software to remain in the corporation for many years to come (a total of 15 years). The first phase of the development of the tool took place (then still under the Iterity brand) in the years 2000 to 2008. It was about building key building elements of the platform, which have not yet been surpassed and are still being built on. In 2003, the first industry solution was created for recruitment agencies; in 2006, the software was successfully deployed in a Dutch-Czech digital agency. And in 2008 the instrument got its current name - Atollon.

Another milestone in the history of Atollon was Honzovainternship in Silicon Valley in 2012.Half a year spent in companies such as Facebook, Google, LinkedIn, startups developing the most successful applications in the world, MBA programs at Wharton University or Stanford, sales training in the B2B segment for companies with billions of dollars and a total of about 300 meetings with the most inspiring people from the field - it will simply change your perspective. One of the key concepts that Honza discovered in San Francisco is called „Customer Success Paradigm”. In principle, this is the idea that A company will be successful if it helps its customers succeed. This is the current core paradigm of American IT companies, the novelty of Atollon is that it has transferred it to the sphere outside the software company. Silicon Valley also brought Atollon one great success. You may not have known, but CRM systems have theirs a global competition called “CRM Idol”. And in 2012, our Atollon won award “most beautiful CRM in the world”. So we have officially confirmed it. We are the most beautiful :)

In 2012, there is a major turnaround in targeting the key benefits of the platform to the end customer. He is born the first customer-oriented Atollon Touch application – for online client services. And Atollon becomes the Customer Success Platform, with which companies help their customers succeed, and thus become successful themselves. And that is what Atoll is to this day.

You are in good hands with our experts. Increase your productivity in just three months! 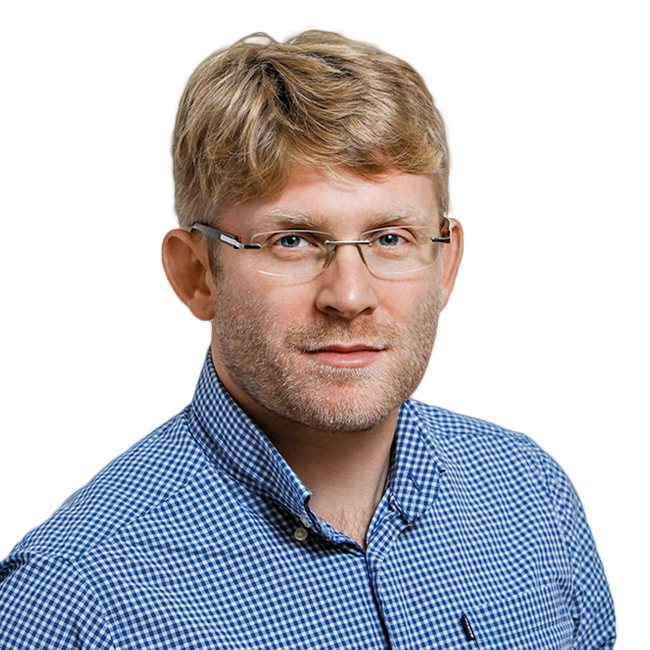 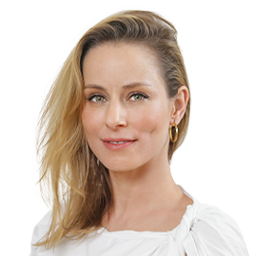 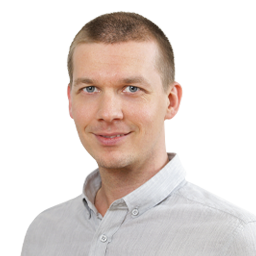